Hegira: A Flight to Escape Danger 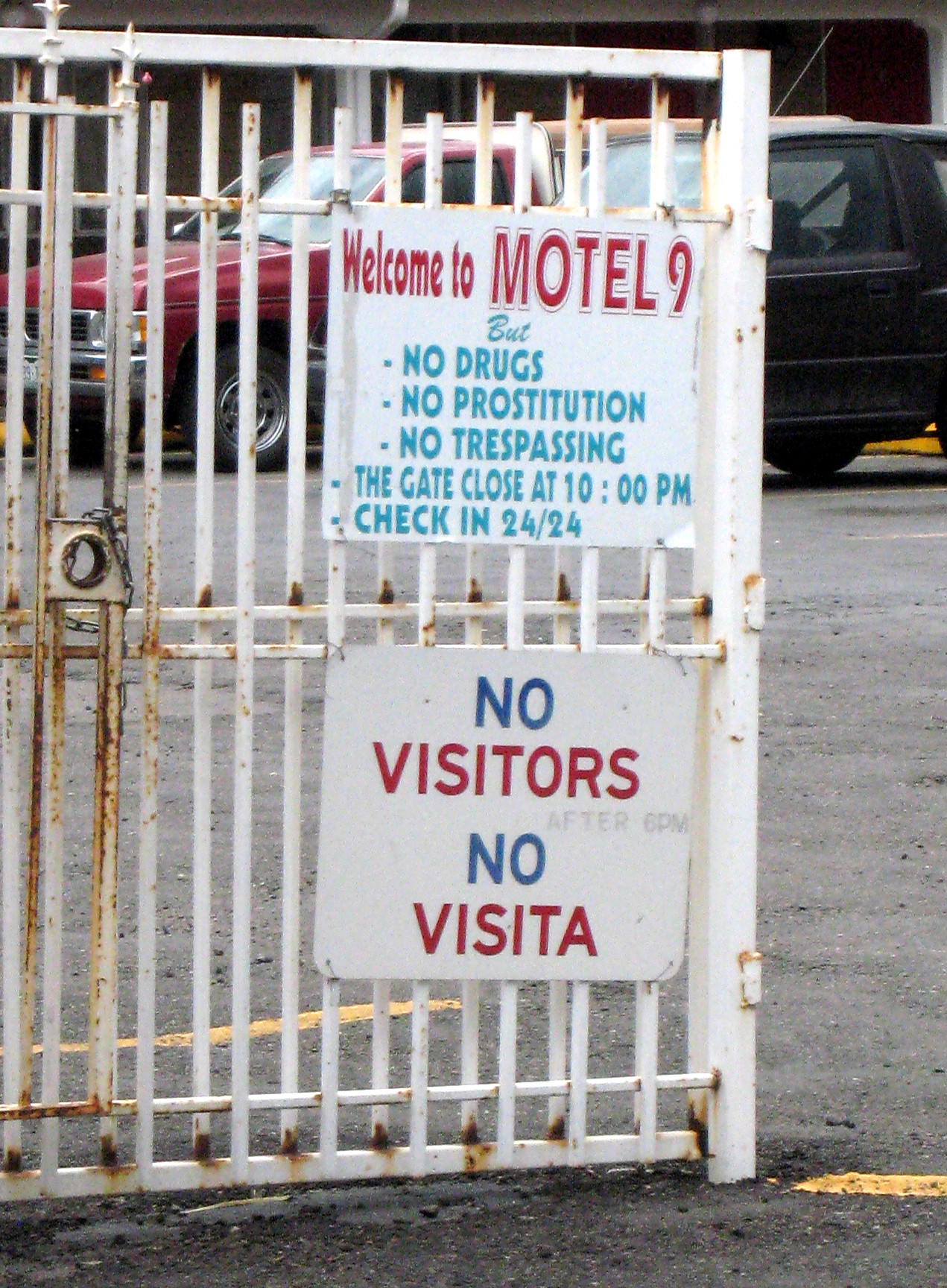 Technically it’s not homeless; at least not tonight. Instead of steering our blue outreach van toward the abyss of vacant buildings and into the darkened neighborhoods of New Orleans, we head to the neon glow of the West Bank Expressway. Our guy has hollowed out a relatively comfortable, yet tenuous, routine here. As the first of the month graciously bestows a VA disability check, Mr. Marty makes his regular 10 day hegira to one of many transient hotels. These hotels, or motels depending on your affinity for the development of American motor culture, are the respite for the hobbled and unsound homeless. These individuals bequeathed a small monthly entitlement for their chronic illnesses, find refuge from the streets for an all too brief tenure.

It’s a short, sad and desperate decision. Trading in a dark ally or a muggy abandoned house for the security of a locking door or the often overlooked hygienic necessity of hot and cold water, Mr. Marty bids his time of departure. He’s knows the flickering dim of an old television in the corner will soon be replaced by the encompassing drum of a street existence; the garbage trucks and cars, the aloof pedestrians to his solitary hell, the elusiveness of his next meal. The evolutionary desire for safety and self-preservation overrides any micro-economic decision making. Room 133 of an anonymous flea-bag hotel easily trumps the rat infested service alley of the French Quarter. Shelter is not only a desire, but an absolute necessity for continued existence. While we tend to focus on the severely disabled and street homeless, it’s hard to ignore the activity of the complex.

Engulfed in an unnatural hue from the over-powering sodium flood lights, the parking lot is filled with the last possessions of the newly evicted, the mobile homeless and the rent-burdened classes. It’s a curious mix of faded sedans, dated and abused pick-ups and the occasional mini-van sans hub caps. Doors are open and rooms are alive. At 9 o’clock a 2 year-old little boy in diapers scampers out of a doorway quickly chased by a doting mother. Another woman has pulled a chair from the room and has placed it outside. She sits smoking, the humid air of an early New Orleans summer failing to dissipate her exhaust and sending a cloud spiraling high above. Across the parking lot a man sits solitary against a wall reading some papers. An eviction letter or new bill? A late child support notice? A pink slip? He rubs his eyes and takes another pull from a paper bag surrounding a beer. It’s obvious the weight of the world is falling directly on his broad shoulders and his sun-beaten and tattooed arms are having a beast of a time keeping up.

Marty’s room has the tools of caged survival; a dingy hot plate, a sink filled with dishes caked in food, dirty clothes thrown over a stained chair, a garbage can filled with convenience store wrappers. He’s done here, back on the streets. After 10 ten days and an evaporated bank account, a disabled veteran returns to a deserted, rat infested alley. The hegira is over.