New Orleans’ Homeless are More at Risk From Coronavirus 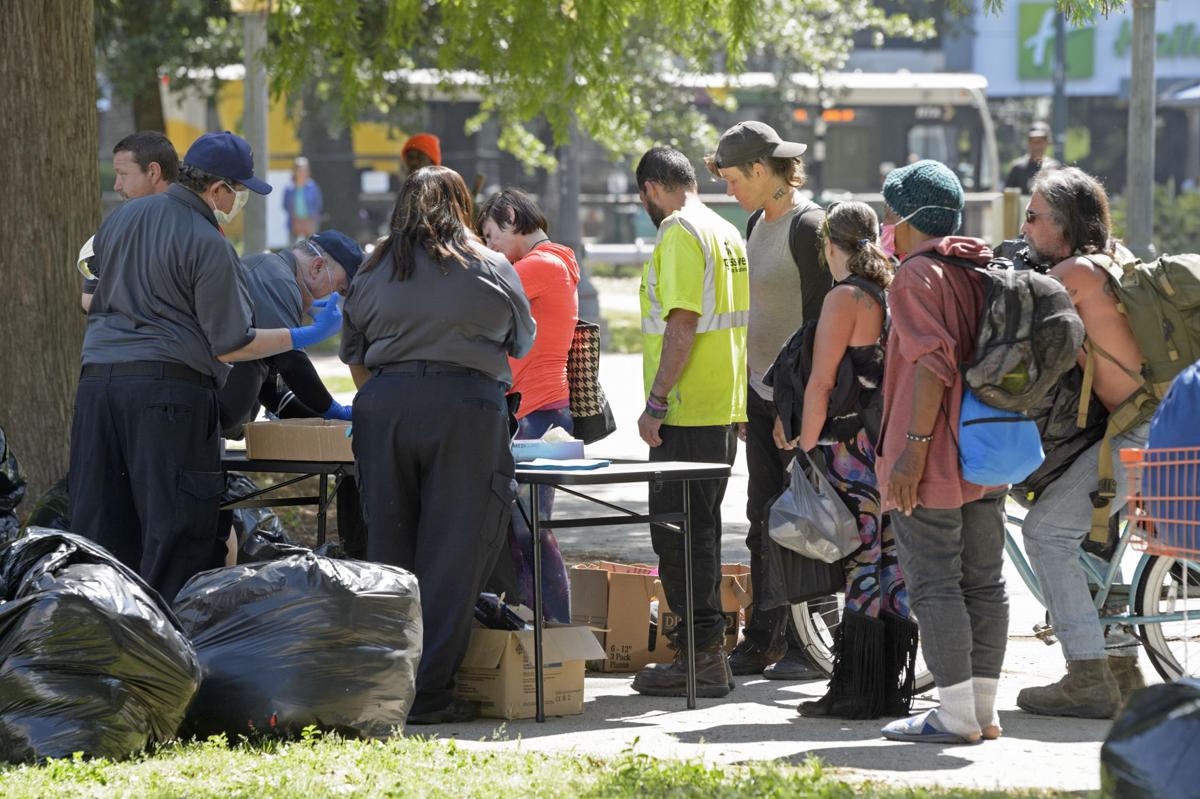 Homeless people may be twice as likely to be hospitalized and up to three times more likely to die if infected by the coronavirus, according to a new report that recommends New Orleans acquire hundreds of rooms to quarantine its growing homeless population.

“Even before the COVID-19 crisis came upon us, there were already emerging crises in the homeless population,” said Dennis Culhane, a University of Pennsylvania social scientist and co-author of the report with researchers from the University of California and Boston University.

The homeless population has been growing, reaching more than 2,150 in the New Orleans area, and getting older. Most adult homeless people are between 55 and 65 years old, an age group with high susceptibility to the virus. Homeless adults also have more serious underlying health problems than the general population. Diabetes and high blood pressure are especially prevalent among New Orleans homeless residents, further increasing risk of serious illness or death from the coronavirus.

New Orleans health officials don’t know how many homeless people have contracted the coronavirus, but their population is a major concern, said Sarah Babcock, director of policy and emergency preparedness for the New Orleans Health Department.

“We know they’re more likely to contract COVID-19 and develop serious illness,” she said. “The presence of chronic illness is high … and it’s also the nature of the way they live — often in communal settings and tight-knit groups or in shelters.”

Late last month, the city and state cleared out large homeless encampments in New Orleans as an emergency measure meant to reduce the spread of the coronavirus. About 190 homeless people were taken to the temporarily closed Hilton Garden Inn on Gravier Street in the Central Business District and given access to rooms, bathrooms and three meals per day. About half of those people were later moved to a hotel in New Orleans East amid concerns about unsafe and unhealthy conditions and lax social distancing enforcement at the Hilton.