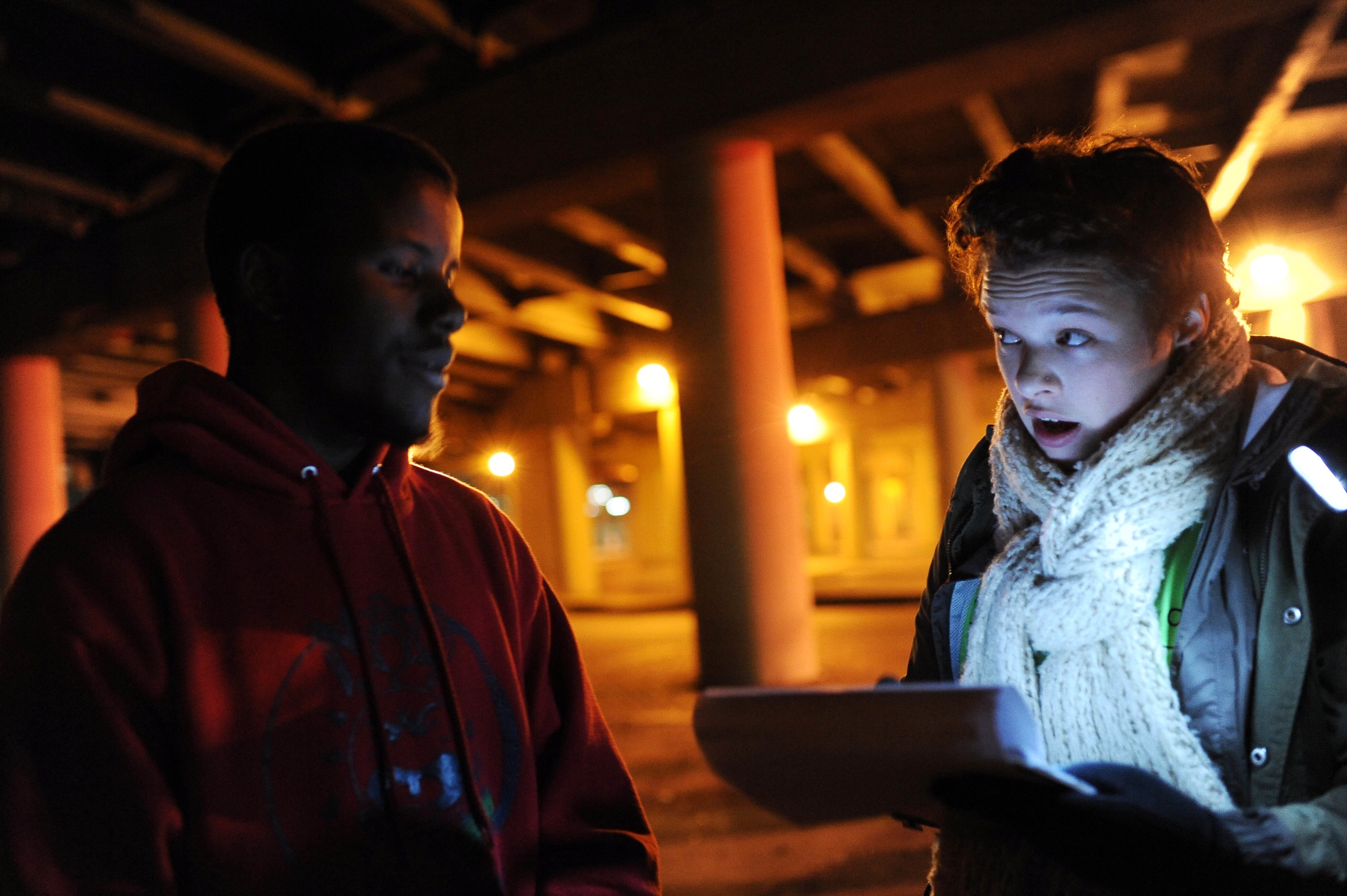 UNITY staff and volunteers try to know the names and needs of every homeless person, in line with the tenets of the 100,000 Homes Campaign, which they helped to launch four years ago.

The chronically homeless are people with disabilities who have been living in the most dire homeless situations for over a year, while vulnerable homeless are those found to be at imminent risk of dying.

UNITY and its partners intend to keep pushing to exceed their local goal of housing 2,500 chronically homeless and vulnerable people by the official end of the 100,000 Homes Campaign, on July 29.

New Orleans helped to launch the 100,000 Homes Campaign and is in the vanguard of cities leading a national trend of decreased chronic homelessness. Nationally, between 2009 and 2013, the number of Americans experiencing chronic homelessness has dropped by 16.5 percent, from 110,911 persons to 92,593. In contrast, the number of people who are chronically homeless in New Orleans during the same period has dropped from 4,579 to 677, a drop of 85.2 percent.

“New Orleanians are proud to help lead the way to solving challenging national social problems through innovation and collaboration,” said Martha Kegel, executive director of UNITY. “For a relatively small city, we are contributing mightily to the national goal of this campaign. And we look forward to finishing the daunting tasks that we have started, by getting to 2,500 next month, and by ending chronic and veteran homelessness in New Orleans in 2015.”

“The 100,000 Homes Campaign matters because it shows that ending homelessness is possible and measurable,” said 100,000 Homes Campaign Director and former Army Captain Becky Kanis. “These communities have shown that no one is beyond help or out of reach. Those are just stories we tell ourselves to avoid taking action. By using data and getting smarter about how we work, we can solve this problem and eliminate the national tragedy of homelessness.”

• First, they hit the streets to identify all of their homeless neighbors by name and build a file on each person’s housing needs.

• Second, they prioritize their most vulnerable and chronically homeless neighbors for the first permanent housing available. This includes those who have been homeless for extended periods of time and those who face serious health conditions associated with an increased risk of death on the streets.

• Third, they adopt the evidence-based Housing First approach, moving people into permanent housing right away and working diligently on healthcare and mental health needs after stable housing has been secured.

• Finally, they use data to streamline their local housing systems and track their monthly progress toward ending homelessness.

Ending Veteran Homelessness
The Campaign’s final tally includes more than 30,000 veterans. This success offers a strong sign for President Obama’s commitment to end veteran homelessness by the end of 2015. Since 2010, homelessness among veterans has dropped by 24 percent and an updated federal estimate due out this summer is expected to show an ongoing decrease. New Orleans and many other Campaign communities have made a special commitment to ending veteran homelessness by partnering with their local VA Medical Centers to connect chronically homeless veterans with federal housing vouchers.

Dramatic Taxpayer Savings
An independent estimate developed by Liana Downey and Associates, a strategic government advisory firm, puts the total taxpayer savings associated with housing 100,000 chronically homeless Americans at more than $1.3 billion annually based on existing studies. This is due to the fact that chronically homeless people make frequent and unnecessary use of emergency services like the emergency room, where a single night’s stay often costs more than a full month’s rent in permanent housing. Connecting these individuals to permanent housing with simple supportive services to help them remain housed dramatically reduces public costs.

Chronically homeless Americans are defined federally as those who have been homeless for one year or more, or more than four times in the past three years, and are dealing with a disabling medical condition. This group accounts for 12-15 percent of the homeless population yet consumes more than 70 percent of all public dollars spent on homelessness through high emergency service usage.

Ending Homelessness Faster
Communities participating in the Campaign have also achieved significant improvement in their housing performance. On average, communities participating in the Campaign have gone from housing 1.6% of their chronically homeless population each month to 5.1% — a significant improvement placing many communities on track to end chronic homelessness outright in the next two to three years.

What’s Next?
Communities will continue to report new people housed to the 100,000 Homes Campaign until the end of July, which means the Campaign may finish well over its goal of 100,000. Next January, Community Solutions will launch Zero: 2016, a national effort to build on the success of the Campaign by helping communities bring their chronic and veteran homeless populations all the way to zero.

UNITY will make its own local announcement next month, when New Orleans reaches its goal of housing 2,500 chronically homeless people.

UNITY, a collaborative of 60 agencies, is working to prevent and solve homelessness in Orleans and Jefferson parishes. Last month, UNITY announced the results of the most recent Point in Time count, a federally required, one-day “snapshot” of homelessness. During this year’s count, 1,981 people were homeless in New Orleans. That represents a drop of more than 15% from last year’s snapshot, which was 2,337, and a drop of 83 percent from the 2007 count of 11,619, after the post-Katrina explosion of homelessness. Other homeless subpopulations also were reduced over the past year, according to the 2014 Point in Time count: homeless children (under 18) decreased by 38%, the number of families dropped by 17%, and veterans by nearly 43 percent. The 2014 Point in Time count also marks another milestone, since it is 3 percent lower than UNITY’s 2005, pre-Katrina Point in Time count. Learn more at www.unitygno.org.

Coordinated by Community Solutions, the 100,000 Homes Campaign is a national movement of more than 230 communities working together to find and house 100,000 of their most vulnerable, chronically homeless neighbors by July 31, 2014. Since the Campaign’s launch in July of 2010, participating communities have found permanent housing for more than 100,000 of their homeless neighbors, including more than 30,000 veterans, at an estimated cost savings to taxpayers of $1.3 billion. The Campaign is led by former Army Captain Becky Kanis of Community Solutions. Learn more at www.100khomes.org and www.cmtysolutions.org.